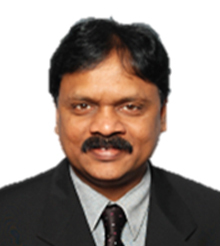 Capt. P V K Mohan is one of the Promoters and the founding Chairman & Managing Director of the Seaways Group.

He has a Degree of Management and ancillary activities in Shipping from Royal Melbourne Institute of Technology (RMIT) University, Australia. He has qualified the Certificate of Competency examination as First Mate conducted by the Directorate General of Shipping, Government of India.

Capt Mohan is a Master Mariner with 14 years of international sailing experience and has held the position of chairman of the National Shipping Board, Ministry of Shipping, Government of India. He is currently a member of the Nautical Institute, which is an international representative body for maritime professionals. He was the President of International FORCE Group, England. 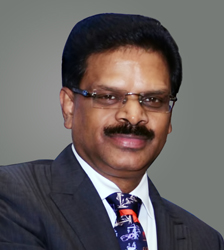 Parvataneni Sarat Kumar (Sarat) is one of the Promoters and a Whole-time Director in Seaways. He heads the Finance and Human Resources functions across the organization.

A Graduate in Bachelor of Arts from Sri Venkateswara College, University of Delhi, Sarat joined Seaways since the company was formed.

With over 27 years of experience in HR, Finance and International Trading, he also handles Corporate Social Responsibility initiatives of the Group and is the Secretary of Parvataneni Foundation (an entity set up for social and philanthropic activities). 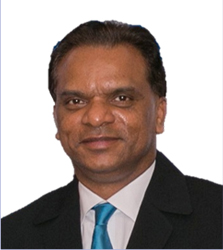 Parvataneni Vivek Anand (Vivek) is one of the Promoters and a Whole-time Director in Seaways, since 1994. He heads Marketing and Operations across the organization.

A Graduate from the Institute of Hotel Management, Catering Technology and Applied Nutrition, New Delhi, Vivek also holds a Masters' Diploma in Hotel Management from Austria. 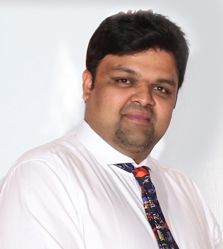 Vijay started his career in the Seaways Group when he joined Maxicon Container Line LLC, Dubai, in September 2007 as Documentation and Operations Executive. Later, he worked with Maxicon Container Line Pte Ltd, Singapore from 2008 to 2013 and worked his way up to Regional Manager of South East Asia and Far East.

From late 2013 till early 2018, Vijay worked with Maxicon Shipping Agencies as General Manager in charge of Commercial and Operational activities, reporting to the CEO. He is currently the Deputy Head of the Freight Forwarding Vertical in Seaways.

Vijay has played an active role in MANSA (Maritime Association of Nationwide Ship-Agents Association) as YMF (Young Mansa Forum) member and has been elected as YMF Chairman since then. Recently, he was nominated as MANSA Executive Committee Member and elected as MANSA Vice President for the period 2018 - 2020, making him the youngest member to hold this prestigious position. 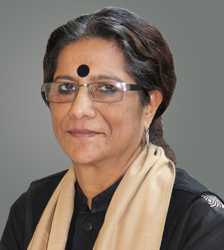 Dr. Tuktuk Ghosh-Kumar is an independent Director of our Company. She is a 1981 batch IAS officer from Government of West Bengal cadre. She has served in several key positions both in West Bengal and the Central Government. She retired in 2015 in the rank of Secretary to Government of India as its Financial Advisor for the Ministries of Roads, Shipping & Tourism. She holds a Master's degree in Philosophy and a PhD from University of Delhi. 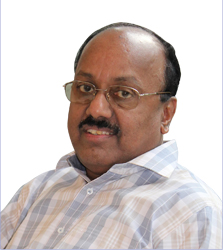 Mohandas Karunakaran Nair is an independent director of our Company. He is a 1974 batch IAS officer from Kerala cadre. He has served as the Secretary in Ministry of Shipping from 2009 to 2012 and Secretary, Ministry of Overseas Indian Affairs from 2008 to 2009. He also worked as the Principal Secretary to Government of Kerala and as Secretary for Industries, Education and other departments of the Government of Kerala. 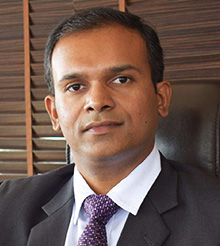 Mr. Jithendra Nimmagadda is a highly experienced professional in the maritime industry. During his 12-year tenure as Chief Operating Officer (COO) of Krishnapatnam Port, he oversaw multiple departments and was instrumental in developing the port from inception to the largest private port on the East Coast of India, and the 2nd largest private port in the country. He brings with him a strong operational background in logistics, both ocean and landside. He holds a Master’s degree from NLSU and a PGDBM from MDI Gurgaon.